Thermal cameras are awesome! GroupGets (a company built on the bulk-costs-less principle) has been releasing developer kits allowing you to take advantage of FLIR’s awesome Lepton camera.
Where does CMD come in? It’s best to overlay the thermal image (from a Lepton) onto the colour image (from a Raspberry Pi Camera). We were asked to create a case that holds these two cameras a fixed distance apart, and allows for mounting to a tripod. After some experimenting, we came up with an attractive little case nicknamed the “Ruby”. 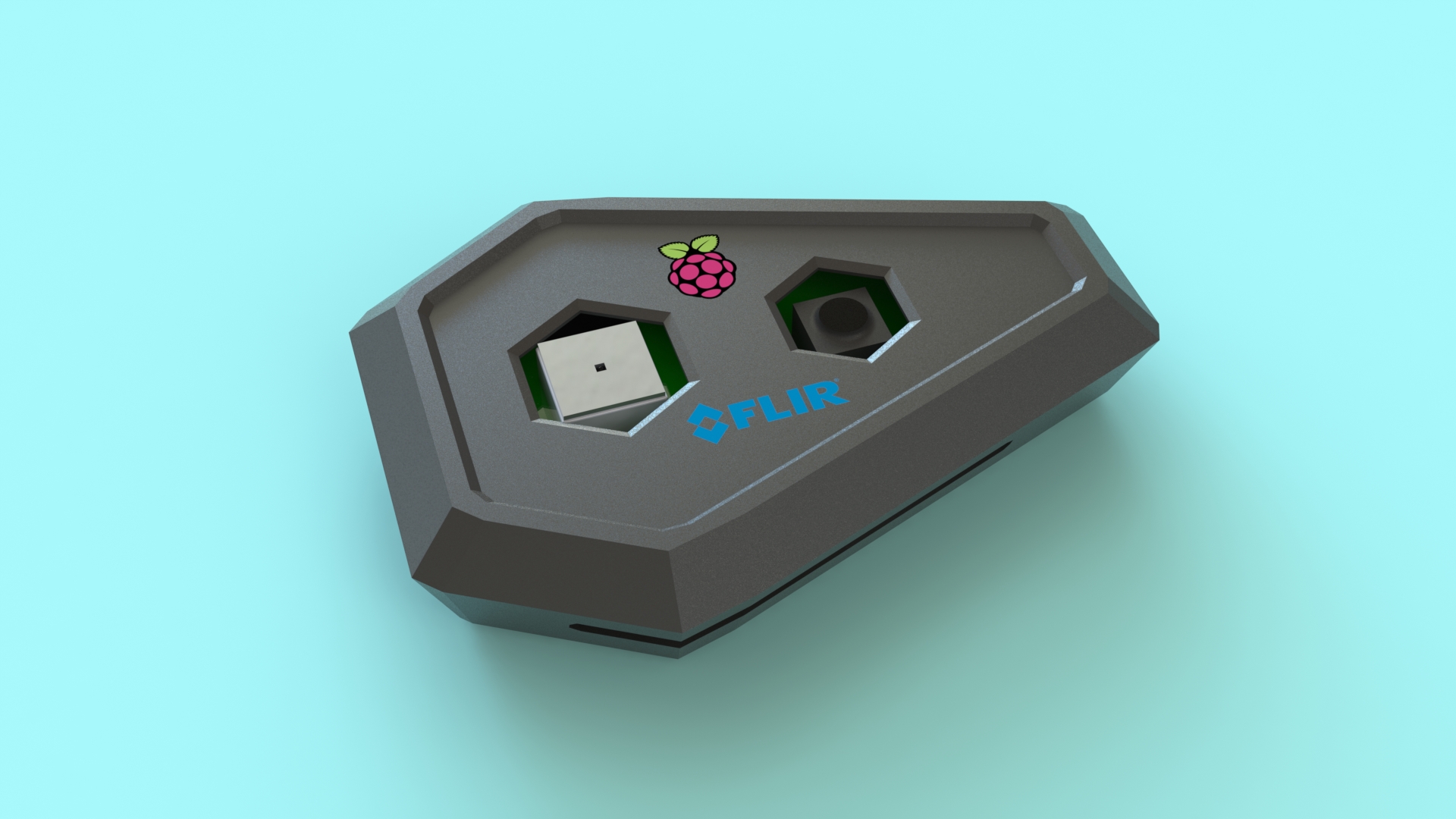 Hackaday user Matthew Navarro has been developing a full thermal imaging setup using the PiCam, Lepton, a Ruby case, and a 7″ Raspberry Pi touchscreen. We’re very excited to see this project develop and will continue watching as it progresses! Check out the project HERE.

Pictured below: An early prototype of Matthew Navarro’s project. 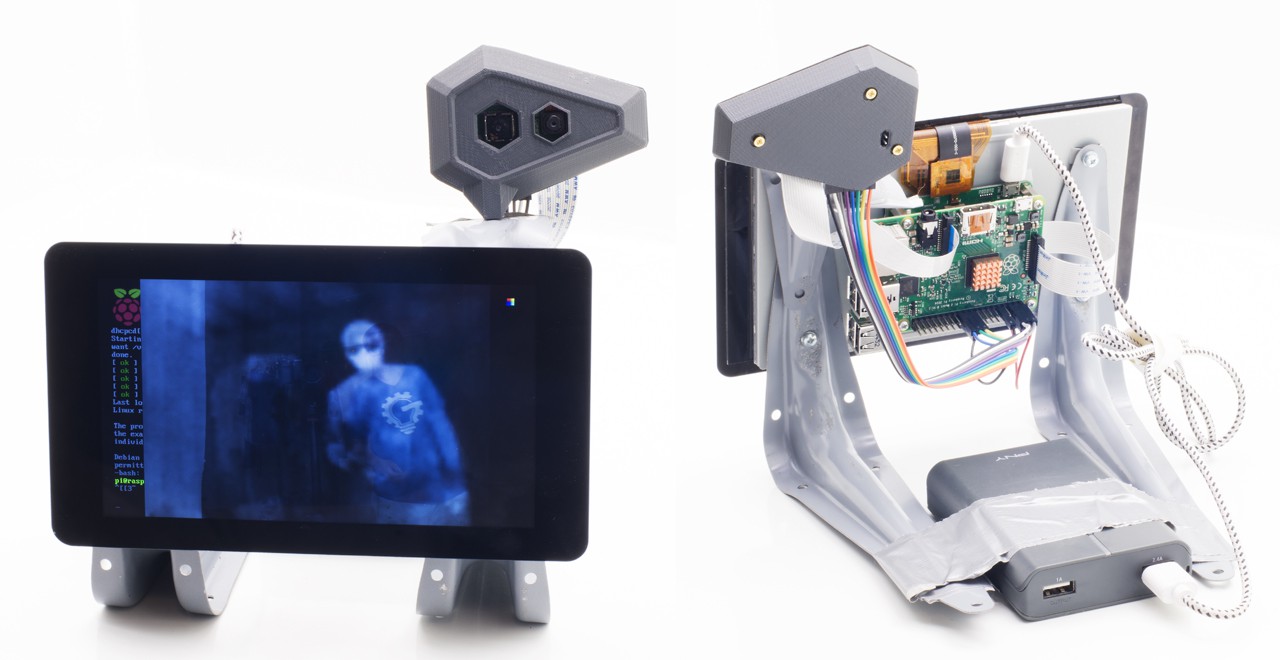